The Interpretation of Law and Social Practice

The legal interpretation of the legal norm is important for the normal functioning of state
bodies’ activity, respectively official persons, citizens and associations in the discovery of the will of
the creator of legal norm. With other words, this process is an activity that is done by state bodies in
the function of identifying the real meaning of the content of the legal norm. Interpretation in
general, as a scientific-professional process, is an activity which explains the meaning of material
phenomena with the purpose of their transmission. This material phenomenon is qualified as the
carrier of the meaning that is presented by the sign. Therefore, for the interpretation of the right,
respectively legal norm, the starting point is knowing the normative frame and then comes the
analysis of its constitutional parts, the comparison other relevant laws and acts. 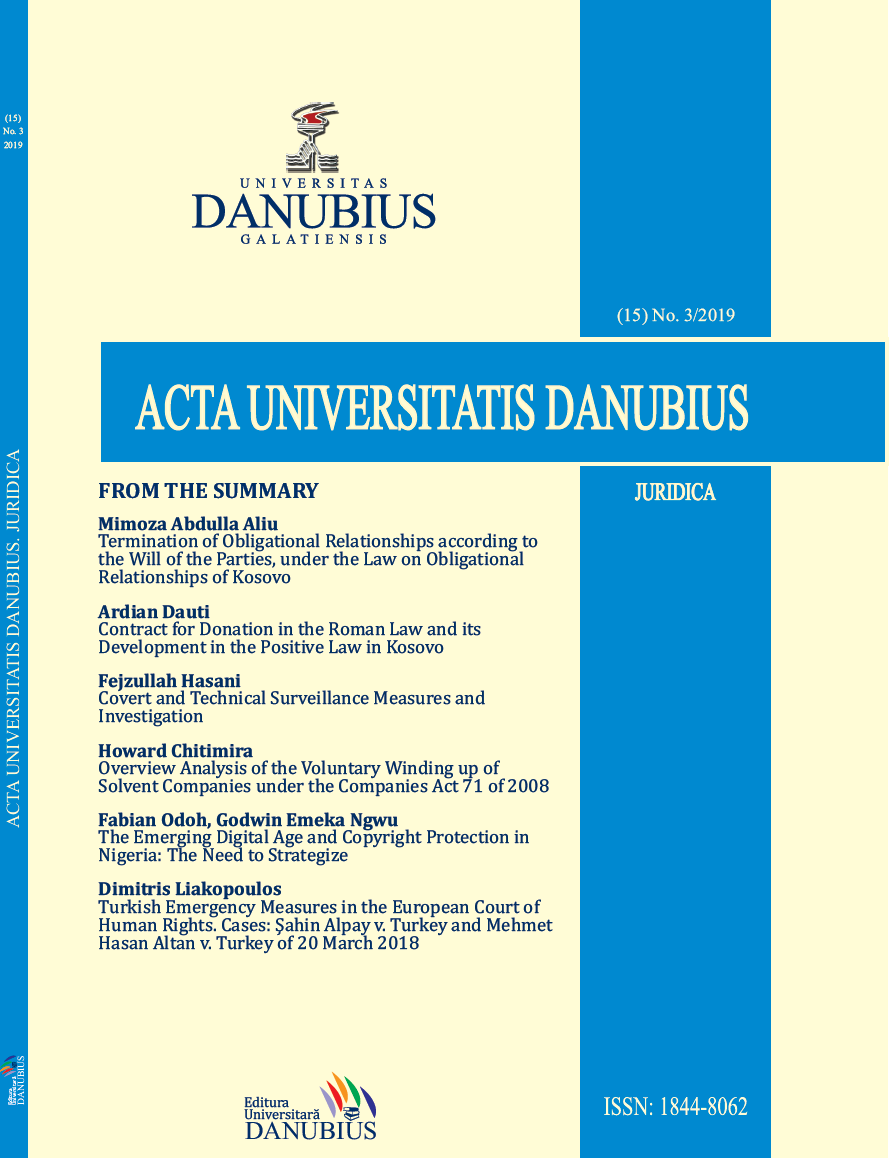