The Legal Nature of Consuls Immunity

Whenever is talked about the immunities and privileges of the consuls, it must bear in
mind that this institution is of particular importance in international law, especially in consular law.
Otherwise, the immunity as a concept means exemption from an obligation. In the legal point of view,
the content of the nature of the immunity itself consists to explain a particular status of a subject at a
certain time. This paper aims to explain the meaning and the importance of the consuls immunity
based on various literature and in domestic and international legal acts i.e. Havana Convention on
Consular Agents (1928), Vienna Convention on Consular Relations (1963), European Convention on
Consular Functions (1967), Convention on Special Missions (1969), on which are foreseen all rights
and obligations of consuls that they exercise during the performance of the mission in the receiving
state. What is characteristic in the performance of the consular activities is the case when the sending
state does not have diplomatic representatives in the receiving state. This consists of giving the
opportunity for performation of diplomatic affairs by the consuls, which implies the consent of the
receiving state, but always preserving consul status. It should be noted that among immunities and
privileges that are invoked by consuls and which are universally acknowledged, but there are some
cases that remained to be regulated by bilateral agreements between states. 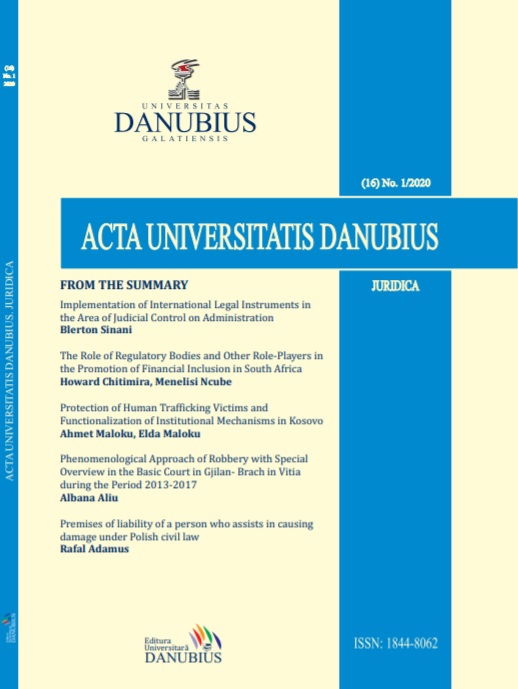