The global financial crisis means the emergence of financial problems in the economy, eroding the economic and financial potential of various countries. Our generation is witnessing one of the biggest economic crises in history, where we have seen how one big financial institution goes bankrupt one after another or how the "Domino Effect" operates, about which until now we had heard and had read only in texts. Kosovo has gone through various difficulties, both financial and numerous economic constraints, which have brought for many years its unresolved status for many years. Hence the emergence of the financial crisis found the country's economy unstable and powerless on the verge of Independence.

The main channels through which the crisis affected the economy of Kosovo are: revenues from abroad, mainly remittances and foreign direct investment which decreased during this period. The global financial crisis and family reunification are the main factors reducing the amount of remittances in the country. Other factors such as low wages, job insecurity, socio-economic situation and consumption, have an impact but are mainly related to the crisis and are its derivatives. The analysis that compares how remittances are positioned against other factors of the FDI crisis, savings, wages, unemployment, etc., highlights the role of each indicator and all together in the domestic economy. However, this will not apply to foreign investment because in the last six years, the biggest concern is the very sharp decline in the amount of FDI in Kosovo, which has been reduced by up to 29%. This shows a not very interesting option of attracting foreign investment in the country and shows signs of an economy where living standards and consumption are closely related to the contribution of the diaspora, as an important category in the economic life of the country. The decline in exports, which were already low, and the low rate of production, negatively affected the economic activity in the country and made Kosovo having a high trade deficit. 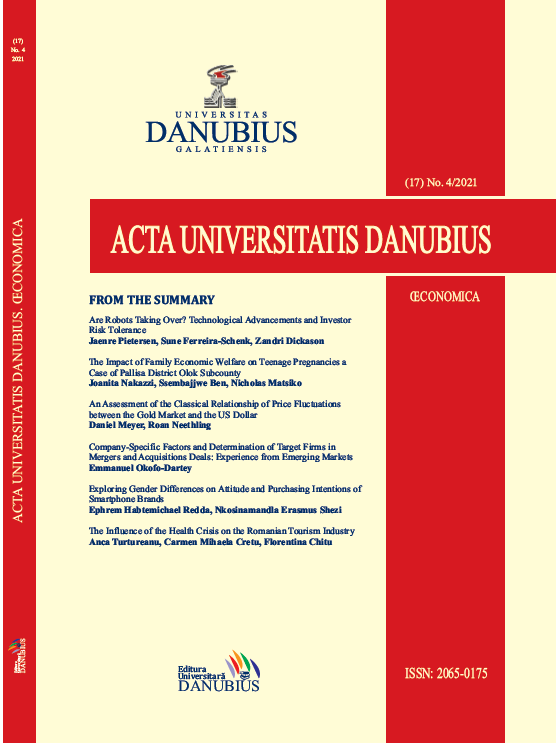