An Econo-Physics View on the Historical Dynamics of the Albanian Currency vs. Euro Exchange Rates

The descriptive analysis for the very long-term behavior of the Euro/ALL exchange rates has
identified a near to average .revert behavior which contradict some econometric arguments and
economical level of the country. Apparent anxious regimes have continuously ended up without
crashing and generally the national currency of the not competitive economy has shown a nearly
stabilized dynamics toward EU currency. Some of those properties have been explained herein by
employing the analysis of the system from complexity and econo-physics point of view. So, by
approaching the trend we obtained that the time precursor is characterized by local self-organization
regimes that never organized in long scale to produce dangerous move. Thermodynamic–like processes
have acted constantly as stabilizer of the national currency value. More details and features have been
considered by analyzing the distributions and multifractal structure of the series in the framework of
the non-equilibrium statistical mechanics approach. Gathering the information about the stationarity of
the states, presences of regimes and their properties, we realized to identify the optimal condition for
measurement, modeling and steadfast descriptive statistics. Finally, by using neural network we have
realized a forecasting example for one month time interval. The work aims to reveal the importance of
interdisciplinary consideration for better results in the study of complex socioeconomic systems. 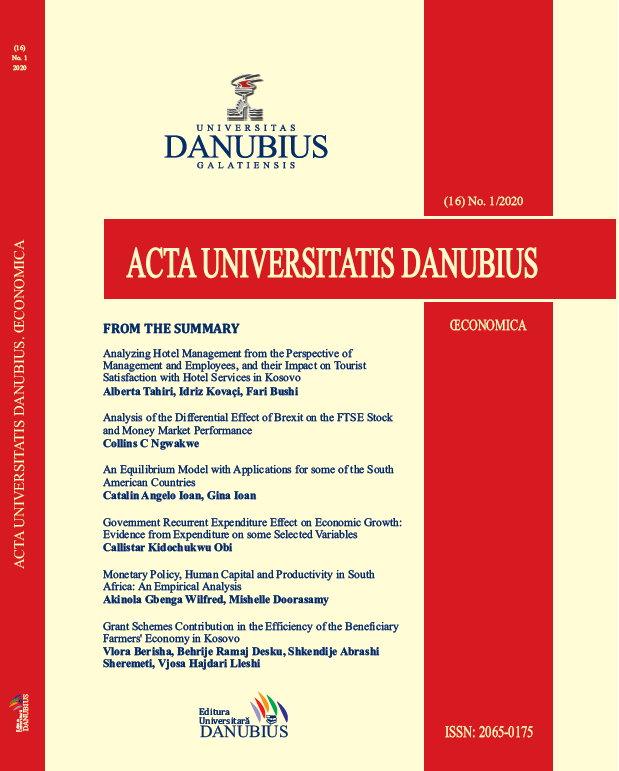