Factors Influencing the Evolution of the Foreign Deficit in Romania

The purpose of the article is to highlight the factors influencing the evolution of the current account deficit in Romania. The analysis shows that there is a strong correlation between the current account balance and the trade balance, that our country's exports depend on imports, that the evolution of exports depends on the nominal exchange rate leu / euro and that imports evolve independently of the fluctuations in the nominal exchange rate leu /euro. In addition, it is found that there are many elements that influence negatively the evolution of the foreign deficit of our country, including: expansionary budgetary policy, evolution of the budget deficit, consumption model based on high import demand, slow pace of structural reforms, unpredictability of public policy decisions, high share of energy-intensive industries in the economy, as well as the dependence on energy imports, high level of labor emigration, low capacity of the economy to innovate. The research methods used consist in comparative analysis in time, qualitative and quantitative evaluations, interpretations and correlations. 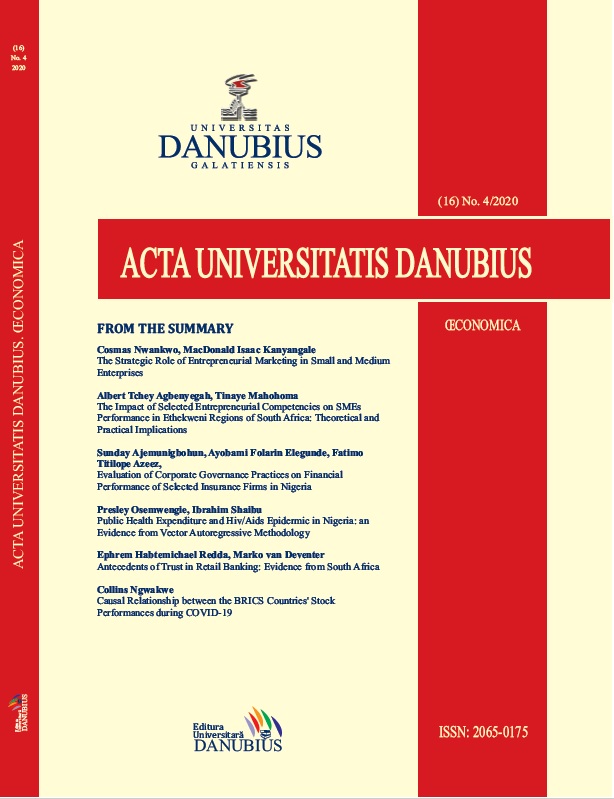