The Response of Aggregate Output to Taxes on Products in Nigeria

The aim of this study was to examine how aggregate output responds to shocks in tax on products within the Nigerian economy. To capture such shocks, we utilized quarterly data from 2010Q1 to 2020Q4 which gives us a total of 44 observations. The data was analysed using Granger Causality Test (GCT), Vector Autoregression (VAR), Impulse Response Function (INFs), Variance Decomposition (VD), and threshold regression. From the GCT, it was discovered that a one-way causality runs from TAX to GDP thus supporting the fact that it is taxes that causes GDP and not the other way round. The VAR estimates revealed that GDP is strongly endogenous in predicting itself and TAX was also strongly exogenous in predicting GDP in the second period. The IRFs indicated that GDP respond negatively to shocks in TAX in the short-run; but responded positively to such innovations in the long-run. The VD captured the fact that GDP is strongly endogenous in the short-run while in the long-run, TAX also contributed significantly to the aggregate forecasting error variance in GDP. The optimal tax threshold in this study was estimated to be about 159.5774 billion. The paper concludes by asserting that proper fiscal policy that ensures sustainable taxation should be put in place to avoid the crowding out of domestic production. 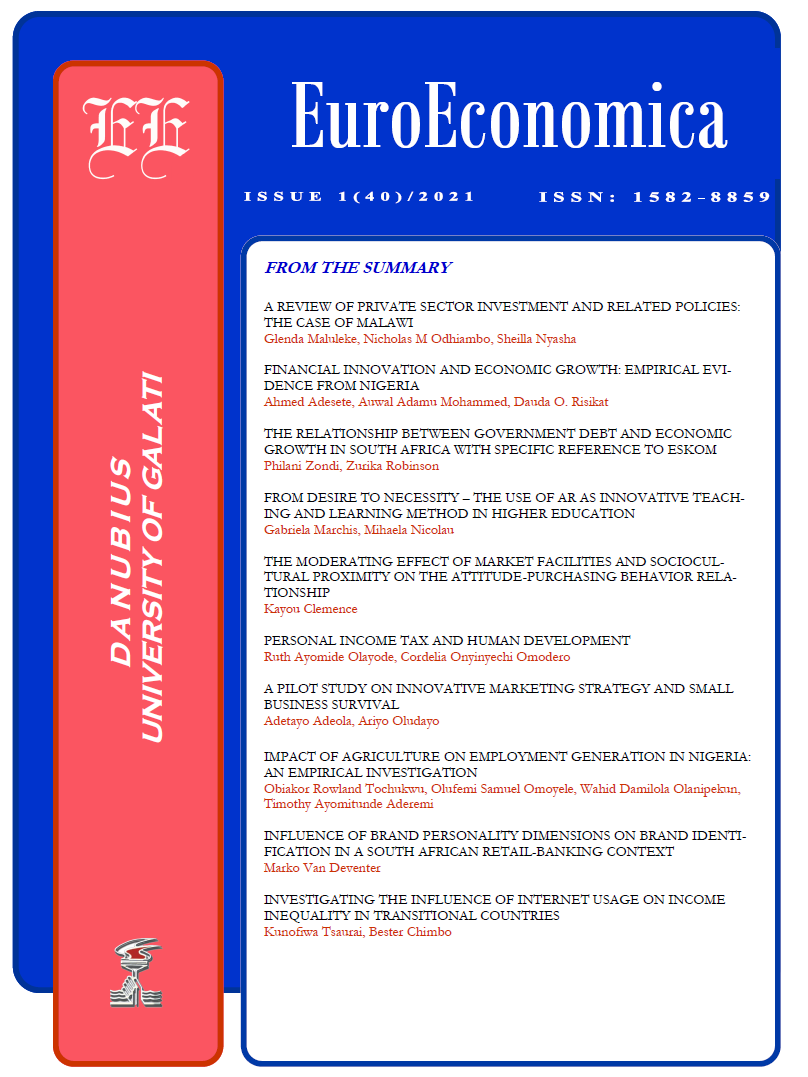