Migration, as a social-economic phenomenon, has existed from the dawn of humanity, in different forms and in different contexts. Although studied from different perspectives, in the modern and contemporary period, this branch of international law is rather new in comparison to other fields of the same category. Indisputably, war, social unrest and natural catastrophes of the XIXth and XXth Century has determined mostly Western countries to establish new policies and international law, like the 1951 Geneva Convention on the Status of  Refugees and the creation of the United Nations High Commissioner for Refugees (UNHCR). As part of new relations with UNHCR, and later the membership to the European Union and NATO, post-communist Romania has developed asylum procedures and assumed responsibility to integrate refugees in our society. Although the development of standardized integration law, policy and practice has been a result of a 20 years struggle, today we see that there is an increased interest from the competent authorities to adapt the services provided to the needs of refugees. Such is the modification of the integration legislation that occurred in the last two years, which can be considered a “Reform in the field of integration for refugees”.

International law
1951 Geneva Convention on the status of refugees, republished by UNHCR in 2011
1967 Protocol on the 1951 Geneva Convention on the status of refugees, republished by UNHCR in 2011
Domestic law on migration, asylum and integration
Romanian Government Decision no 312 / 2015 on the Establishment of the Inter-ministerial committee
Romanian Law no 471 / 1991 on the signing of the 1951 Geneva Convention
Romanian Law no 122 / 2006 related to asylum in Romania
Romanian Law no 194 / 2002 on the status of foreigners
Romanian Government Ordinance no 44 / 2004 related on integration (…)
Reports
OECD 2018 Report - Working Together for Local Integration of Migrants and Refugees, pp. 2 – 3
Eurostat Statistics on Migration Report 2018, available at https://ec.europa.eu/eurostat/statistics-explained/index.php?title=Migration_and_migrant_population_statistics/ro
General Inspectorate for Immigration – 2019 Activity Report
Studies and articles
Ibrahim H., The contemporary Islamic House, Arkansas University Press, 2012
Vermeulen, H., & Penninx, R. (Eds.), Immigrant integration: The Dutch case. Amsterdam: Het Spinhuis, 2000
Voicu, B.; Deliu, A. ;Tomescu, C.; Negut A., An assessment of pathways to integration (Executive summary), 2018, pp. 2.
Online publications
Coalition for Migrant and Refugees’ Rights (CDMIR) manifesto, available at https://cdmir.ro/wp/manifestul-coalitiei/
Draghici, M., How Romania voted against refugees’ quotas the JAI Council, Published Online for Media fax, 2015, available at www.mediafax.ro/externe/criza-imigrantilor-consiliul-jai-a-aprobat-un-sistem-de-distribuire-a-120-000-de-refugiati-pe-baza-de-cote-mai-romania-a-votat-impotriva-masurii-14737916 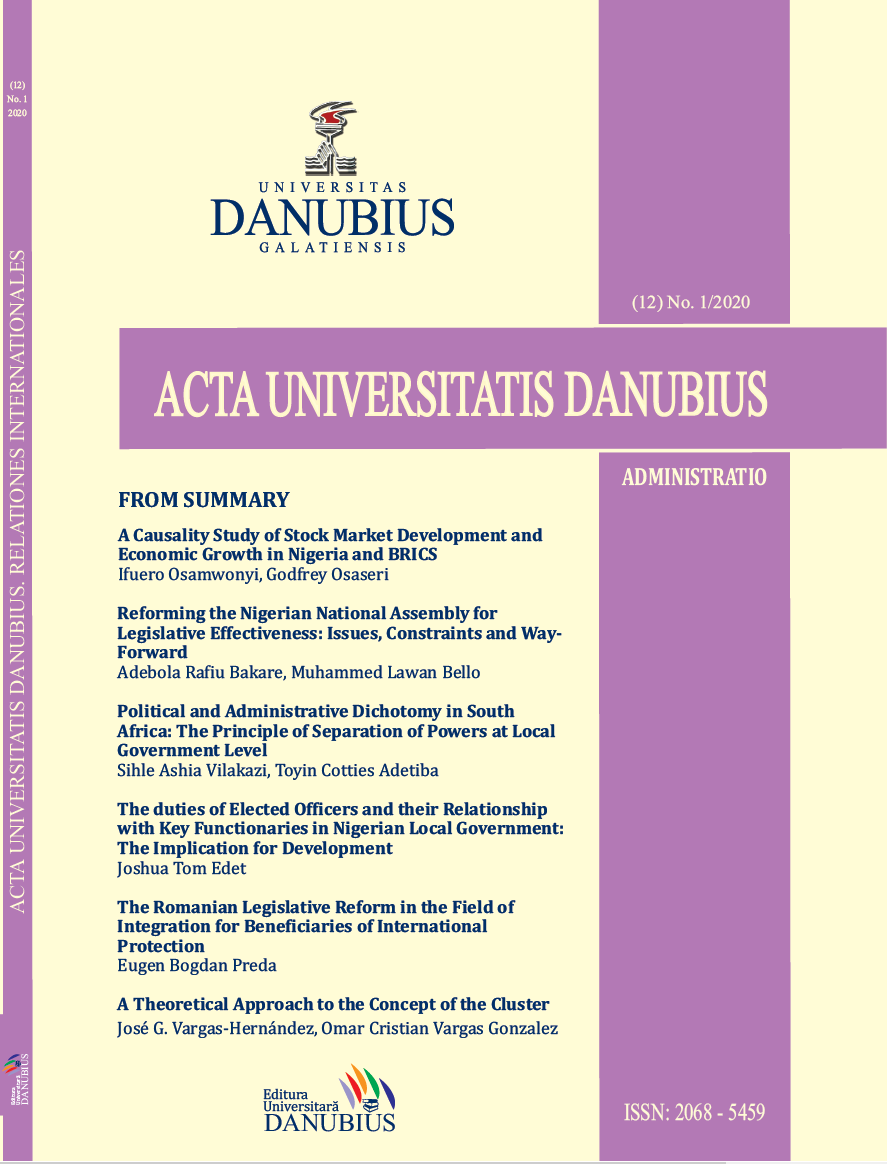