In this paper, we proceeded to examine one of the crimes that are part of the group of false crimes provided by Romanian law, respectively the crime of forgery of stamps or postal effects.

The paper itself includes an introductory part in which we have made an overview of this incrimination, by reference to the provisions of the previous law, as well as a brief examination of the legal and material object, the constitutive content and the forms and modalities of its commission.

I also highlighted the consistency shown by the Romanian legislator, who incriminated this deed since the Criminal Code of 1864.

As part of a university course to be published later, the paper can be useful for students of the profile faculties as well as for practitioners in the field. 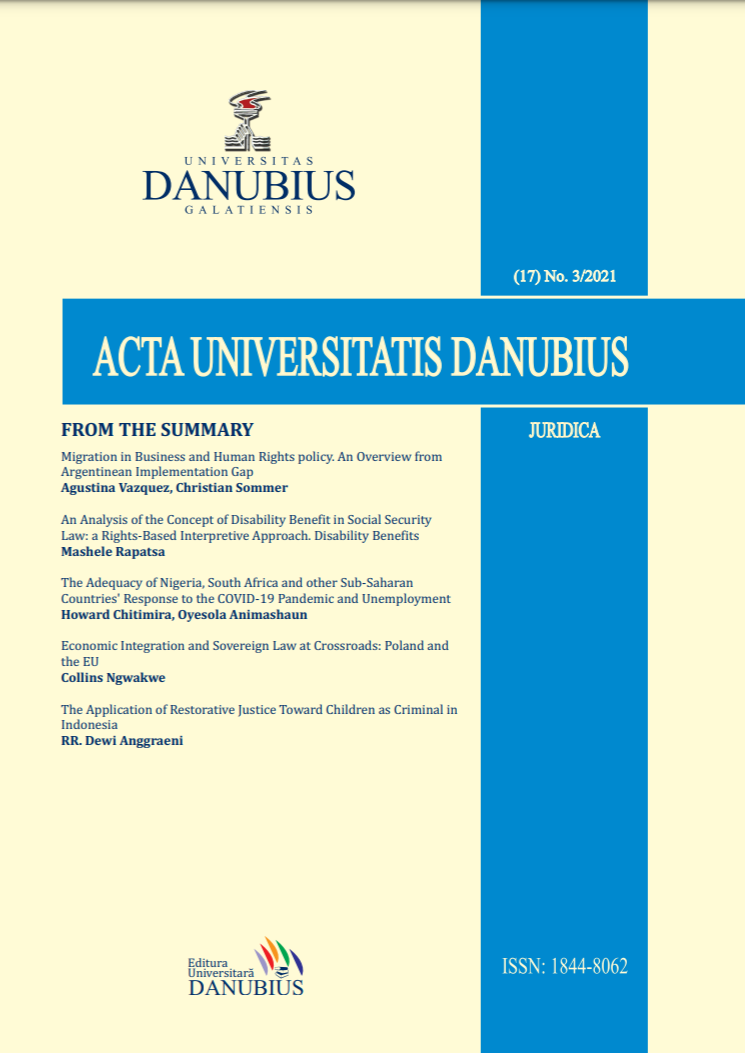