This article presents an applied theoretical research on the application of the progressive taxation system used in a member country of the European Union such as Germany on the budget revenues of the Republic of Moldova. The aim of the research was to estimate the impact of budget revenues by modeling the progressive taxation system. Achieving the goal was summarized by the objectives set by researchers on the synthesis and analysis of theoretical approaches to income in the form of wages and the identification of elements of taxable income. At the same time, the information and statistics on the forms of budget receipts in the form of income tax of individuals from the Republic of Moldova and a member country of the European Union such as Germany were presented and analyzed.

1. COBZARI, Ludmila; ŞARGU, Nicu Constantin. (2021), Criminal prosecution activity and investigations on economic crimes assigned to the state fiscal service. In: Symposium of Agriculture and Food engineering. October 21-22, 2021, Iasi. Iasi, Romania: Iasi University of Life Sciences, p. 66.
2. NUȚĂ, Alina Cristina, NUȚĂ, Florian Marcel, AURELIAN, Constantin. (2020) Elements of applied direct taxation, "Danubius" University Publishing House.
3. MANOLI, Mihail; ZLATINA, Natalia. (2016), The theory and practice of value added tax in the context of European integration. In: Modern development issues of the European Union and the relations between the Republic of Moldova and the EU. November 24-25, Chisinau. Chisinau: Cavaioli Printing House, 2016, pp. 124-130.
4. ZLATINA, Natalia.(2016), Rules and techniques for the recognition and measurement of accounting debts and tax implications. In: 25 years of economic reform in the Republic of Moldova: through innovation and competitiveness towards economic progress. Vol.4, September 23-24, 2016, Chisinau. Chisinau, Republic of Moldova: ASEM Publishing and Printing Department, pp. 106-111.
5. IORDACHI, Victoria; TIRLEA, Mariana-Rodica.(2016), Use of presumptive taxation in facilitating small business tax compliance. In: Economics and Sociology. no. 3, pp. 11-19.
6. COJOCARU, Maria; ROTARU, Lilia.(2014), Management of tax administration in the Republic of Moldova. In: Studia Universitatis Moldaviae (Exact and Economic Sciences Series). no. 2 (72), pp. 109-114.
7. CRETU, Carmen Mihaela, NUŢĂ, Florian Marcel,(2011), Taxation and Fiscal Policy, Danubius University Publishing House, Galaţi
8. BREZEANU, Peter.(1999), Taxation, concepts, models, theories, mechanisms, policies and practices Fiscal, Bucharest Economics.
9. BURADA, Corneliu.(2001), Harmonization between accounting and taxation. Economic Independence Publishing House, Pitesti.
10. HÎNCU, Rodica coordinator.(2005), collective of authors Fiscal methods and techniques (university course), ASEM publishing house, Chisinau.
11. (1997) Fiscal code no. 1163 - XIII of April 24, 1997. In: Official Gazette of the Republic of Moldova no. 62 of September 18
12. (2007) Accounting law no. no.113 - XVI from 27.04.2007. in: Official Gazette of the Republic of Moldova no. 90 - 93 from 29.06.2007;
13. (1997) Law on the administration of income tax and for the implementation of titles I and II of the Fiscal Code no. 1164-XIII of April 24, 1997 in: Official Gazette of the Republic of Moldova no. 62 of 18.09.1997;
14. (2021) Law on the state budget for 2021. 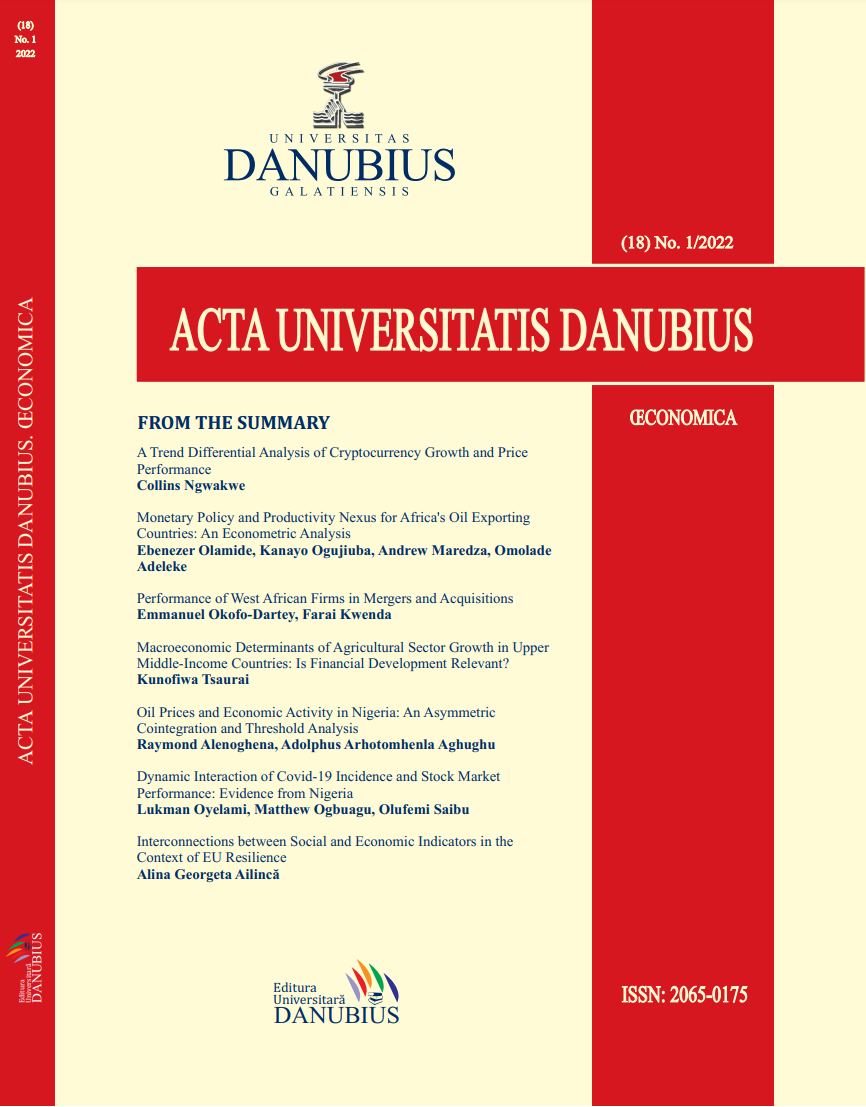