The Involvement Of Management Elements In Fiscal Control Conduction

This article presents a theoretical and applied research on the application of the managerial phenomenon on the fiscal control processes. The purpose of the research was to present the involvement of management elements in the fiscal control activity. Achieving the goal was summarized from the objectives set by researchers on the synthesis and analysis of theoretical approaches to management functions, identifying the procedural elements characteristic of fiscal control with reference to managerial functions. At the same time, the primary information on the reform of the fiscal system and the emergence of the structure responsible for fiscal control within the STS were presented and analysed. Statistics were presented on the number of annual controls and their typology as an argument for the representative aspect and compatible with the managerial approach. The approach of the fiscal control under managerial aspect argued and represented schematically allowed the achievement of the pursued objectives and the finalization of the study with substantiated conclusions. The realization of the fiscal control process through the prism of the managerial functions will allow the efficiency of the process itself and the achievement of the performance in the decisional process as a result of its finality. 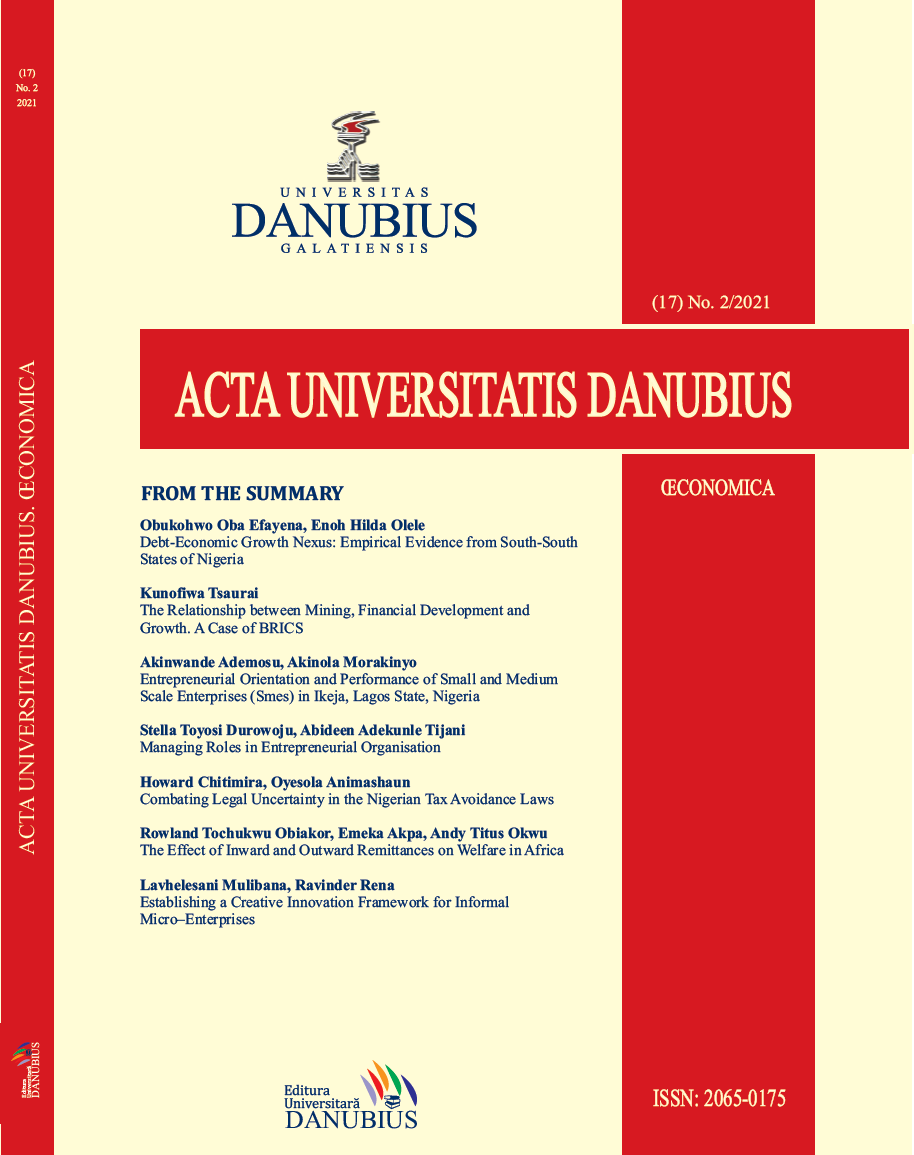