One of the main threats to freedom of movement, security and justice is terrorism, a denial of democracy and human rights and, at the same time, a threat that does not recognize borders and affects countries and citizens, regardless of their geographical location. The European Union aims to be a guarantor of these rights, and for European citizens to have confidence that wherever they travel in the EU, their freedom and security are well protected.

Individuals and groups should not promote their political goals through terror, challenge the democratic values ​​of societies and jeopardize the rights and freedoms of citizens. Acts of terrorism are criminal and unjustified and must be treated as such in all circumstances. Combating cross-border crime and terrorism is a common European responsibility and EU member states have a primary responsibility for ensuring security, and cooperation is essential for the fight against terrorism. 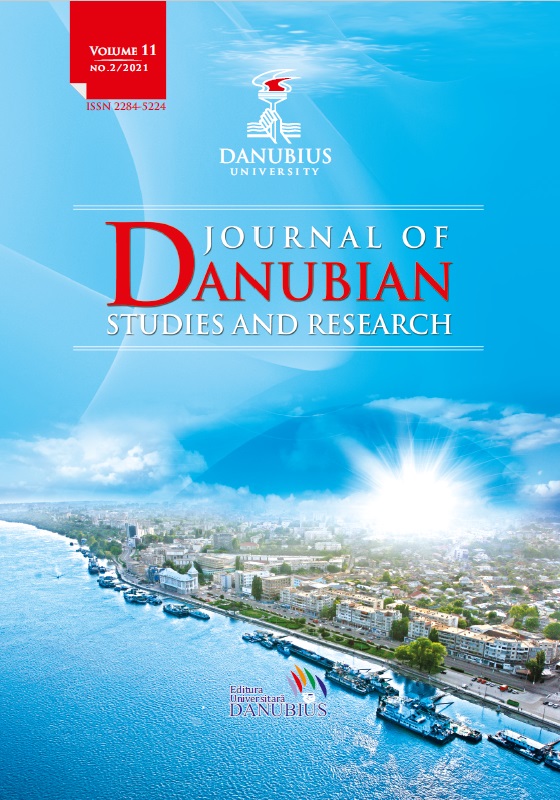 European Construction between Desideratum and Realities