A Survey of the Prevalence of Parentally Abused Children With Visual Impairment in Special Schools, Oyo State, Nigeria 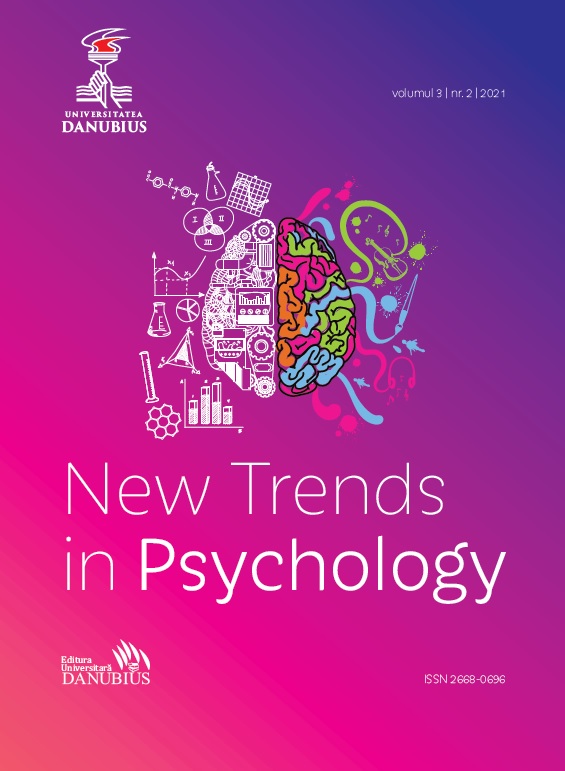