Significant Aspects of the Transitional Analysis

From the middle of the twentieth century, a new theory was experimented, which was imposed as an alternative to traditional psychology, which specialists called Transactional Analysis. It has developed and is developing still concepts and tools, with an important role in: (a) explaining and understanding the psychic structure of the human being and its behaviors; (b) optimizing communication skills; (c) psychotherapy; (d) management and marketing. The hypothesis is that the same person can adopt contradictory ways of behaving, feeling and thinking. American psychiatrist Eric Berne, the founder of transactional analysis, promoted the concept of ego state, which manifests itself as Parent, Adult and Child. In this paper we aim at highlighting what is most significant for the three states, as well as to illustrate their areas of application. In this way, we can build rules and strategies for communication, in order to influence behaviors, feelings, opinions, and the intentionality of communication can become effective. 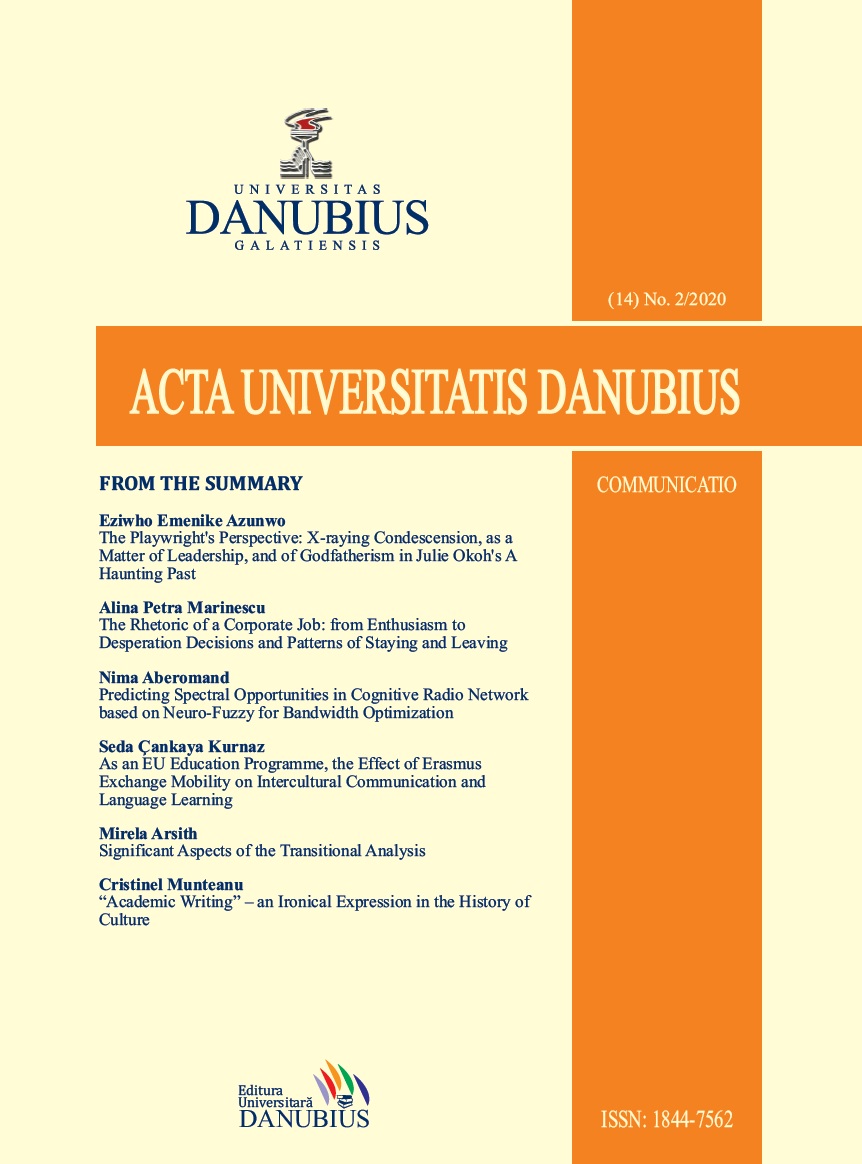