Nigeria as a country has witnessed different forms of violence, armed conflicts and criminality in many forms in the last two decades. However, the emergence of the democratic fourth republic has witnessed a new form of violence perpetuated by the Boko haram sect, especially in the North-eastern part of Nigeria. The activities of the sect have led to loss of lives, properties and displacement of people from their ancestral homes. And in a bid to end the menace occasioned by the activities of Boko Haram, successive administration has found counter-terrorism a herculean task that looks impossible to achieve over the years. Using quantitative method and relying on the youth bulge and relative deprivation theories; the study revealed some of the most prevalent causes of the Boko Haram insurgency in Nigeria and suggested policy measures that can be used in combating the activities of the Boko Haram insurgents. The paper found that some of the causes of the Boko Haram insurgency in Nigeria include but are not limited to unemployment, lack of proper education by majority of the youths and the high rate of poverty in the Northeast. The study recommends that the government should engage in community-based dialogues and intelligence gathering, increased military operation and effective collaboration between the various agencies of government involved in the fight against Boko Haram for a lasting solution.

Anthony, I & Nwobashi, H.N. (2016). Nigerian State and Responses to Plights of Persons Internally Displaced by Boko Haram Insurgents: Implications for Socio-Economic and Political Development. Research on Humanities and Social Science. 6(5), 1-15. 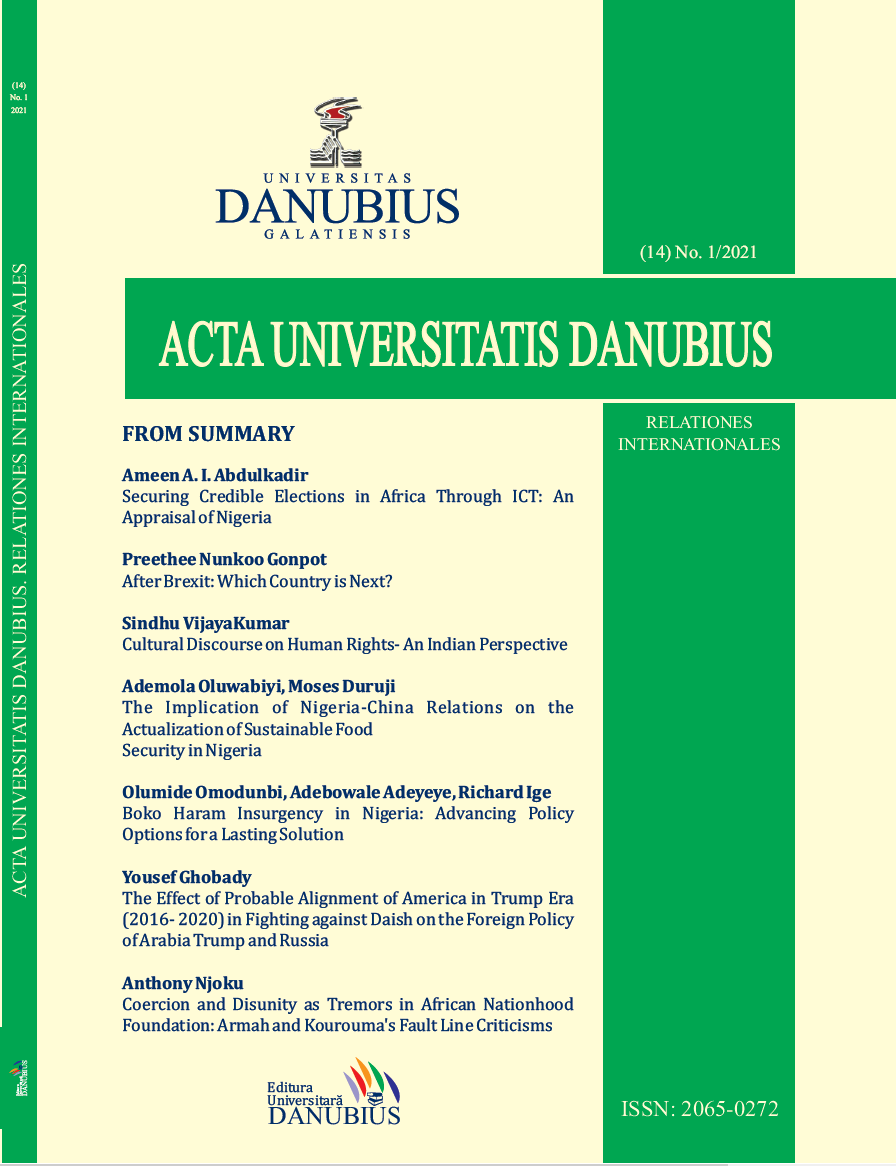