Personal and Confidential Diplomacy of the Big Three

The three Great Powers, U.K., U.S.A. and U.S.S.R., as main supporters of the war against the Axis forces, were very much different from each other in terms of interests, ideology and governance system. The Anglo-Soviet agreement for reciprocal assistance (July 1941) and especially the Atlantic Charter (August 1941), through which England and USA declared their mutual political objectives, accelerated the official conclusion of the United Nations Declaration (January 1, 1942, Washington) signed by twenty-six states which committed to collaboration only, while separate peace treaties with the aggressor had to be excluded. This war alliance, as its own members perceived it, was not based on trust, but on necessity; it did not result from “a deep feeling of mutually shared values or similar interests, but on the counteraction against one single enemy:” The need for timing during the war and the postwar objectives would often prove to be a challenge for the alliance. As it was only natural, the Big Three tried to avoid as much as possible the dismantling of the frail alliance in order to further fulfill the purposes which had determined them to enter the war: defeating the Axis, establishing new principles for the international order, peaceful coexistence, etc. 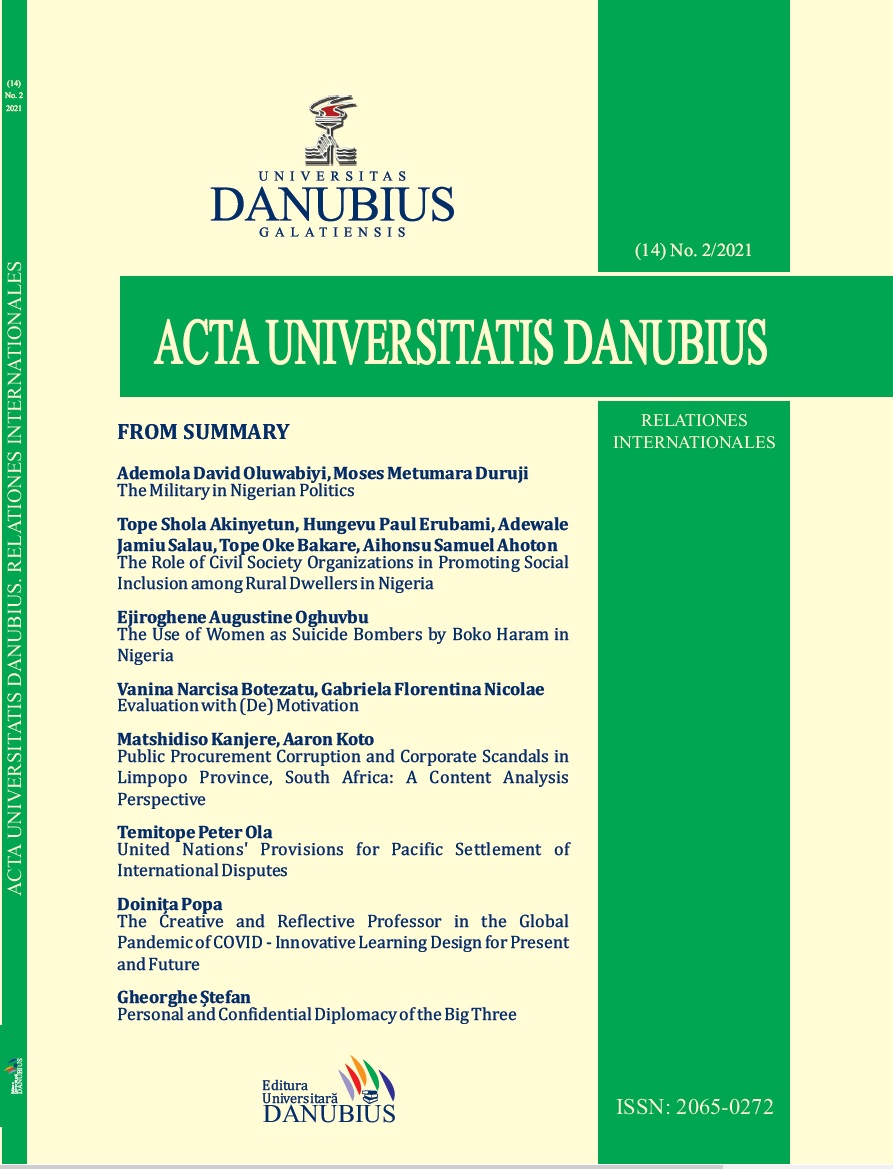