Violence, The Effect of Cartoons on the Child’s Emotional Development

Violence is generally defined as any intentional or accidental action that causes
psychological or physical harm to oneself or another person, animals or objects. The child in front of
the TV does not have the usual experience of language, the dialogic stimulation of thinking and
reflection that parents, grandparents or the human environment in general offer. The visual and auditory
stimuli perceived in front of the small screen are so aggressive, they follow one another so quickly that
they exceed the brain’s ability to control them. The animation has its origins in the old Asian shadow
theater and returned in force around 1832. The principle on which it was based was to make drawings
whose succession formed a moving image. Cartoons are not considered the only cause of violence in
today’s society, but they are a factor that leads to violent habits. In addition to the immediate effects
that cartoons have on the child, psychological research has shown many long-term effects on the child’s
behavior. Exposure to TV violence followed by exposure to video game violence leads to higher levels
of aggression than the two variables taken separately.

Caranfil, T. (2012). The history of cinematography in masterpieces. The ages of the film. Polirom, apud. 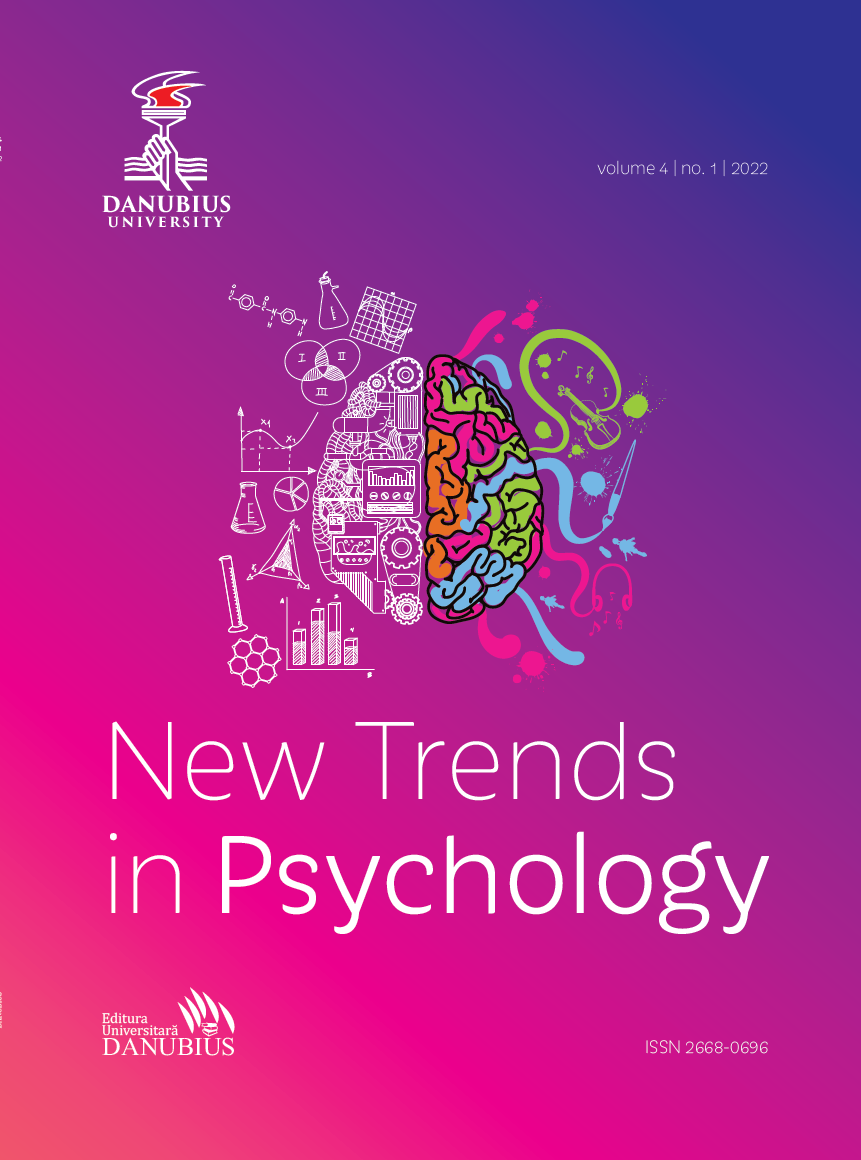