The Group of Friends as Factor of Socialization and Juvenile Delinquency

The theme of the paper is “The group of friends as factor of socialization and juvenile
delinquency”. I have chosen this theme due to the proportion of this phenomenon in our country. The
purpose of the paper is to highlight the causes and the factors for juvenile delinquency because I
believe that the “failure” in the juvenile delinquency issue is because we concentrate too much on the
consequences and too little on the causes and roots of this phenomenon. I have described the group as
being the development and formation environment for the youth’s personality but also as being the
origin of the young “delinquents, especially those groups called “street groups” or “gangs”. The
group, right after the family, has a positive effect over the individual and his personality. I have
concluded, by mentioning some “failure” in elementary socialization, other mechanisms of
continuous socialization. 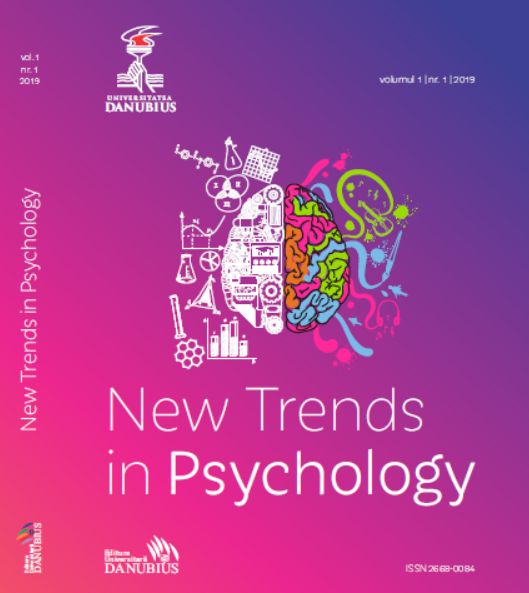